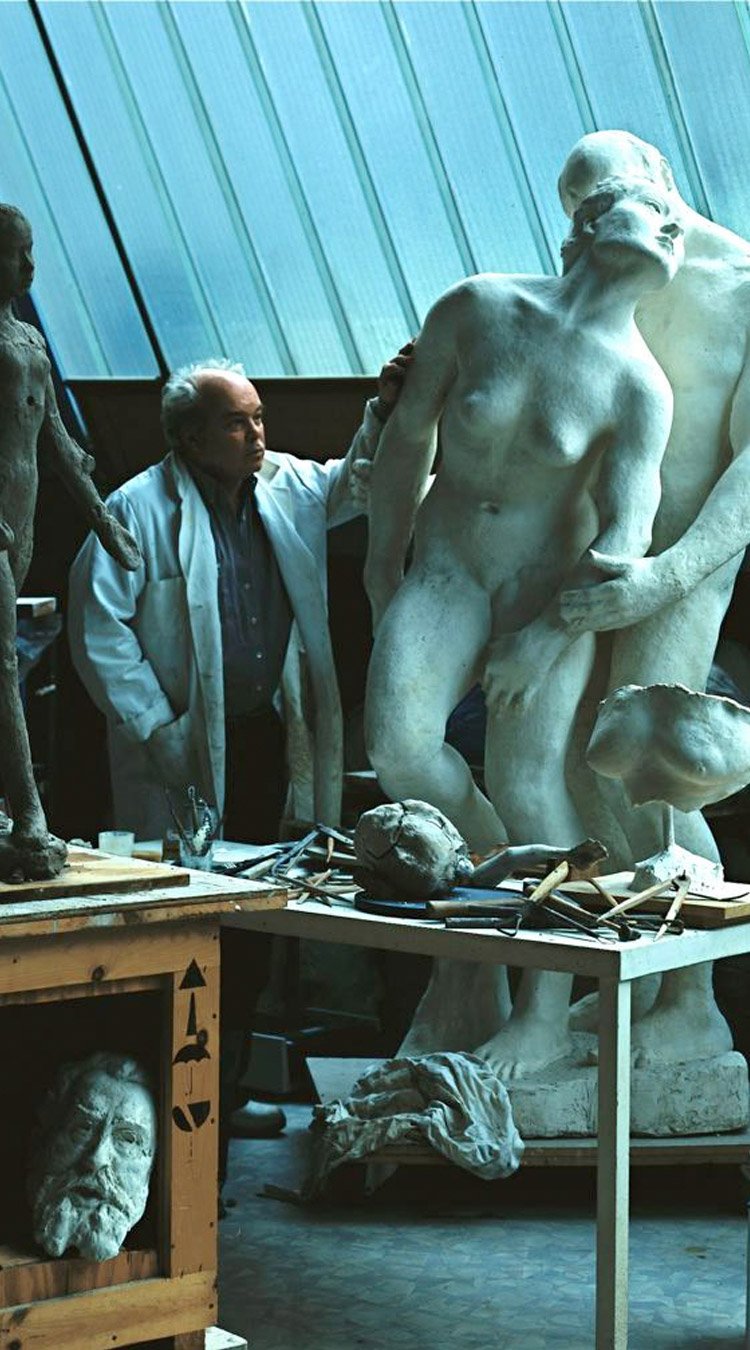 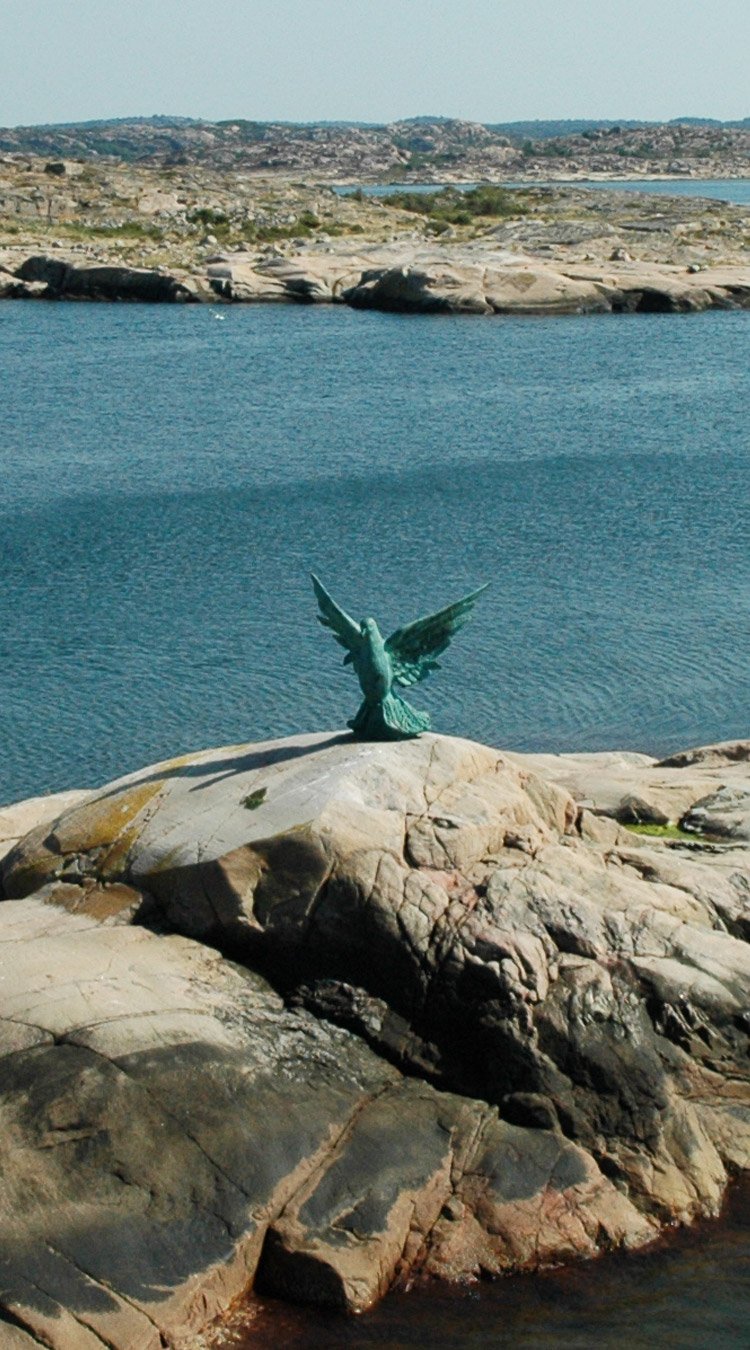 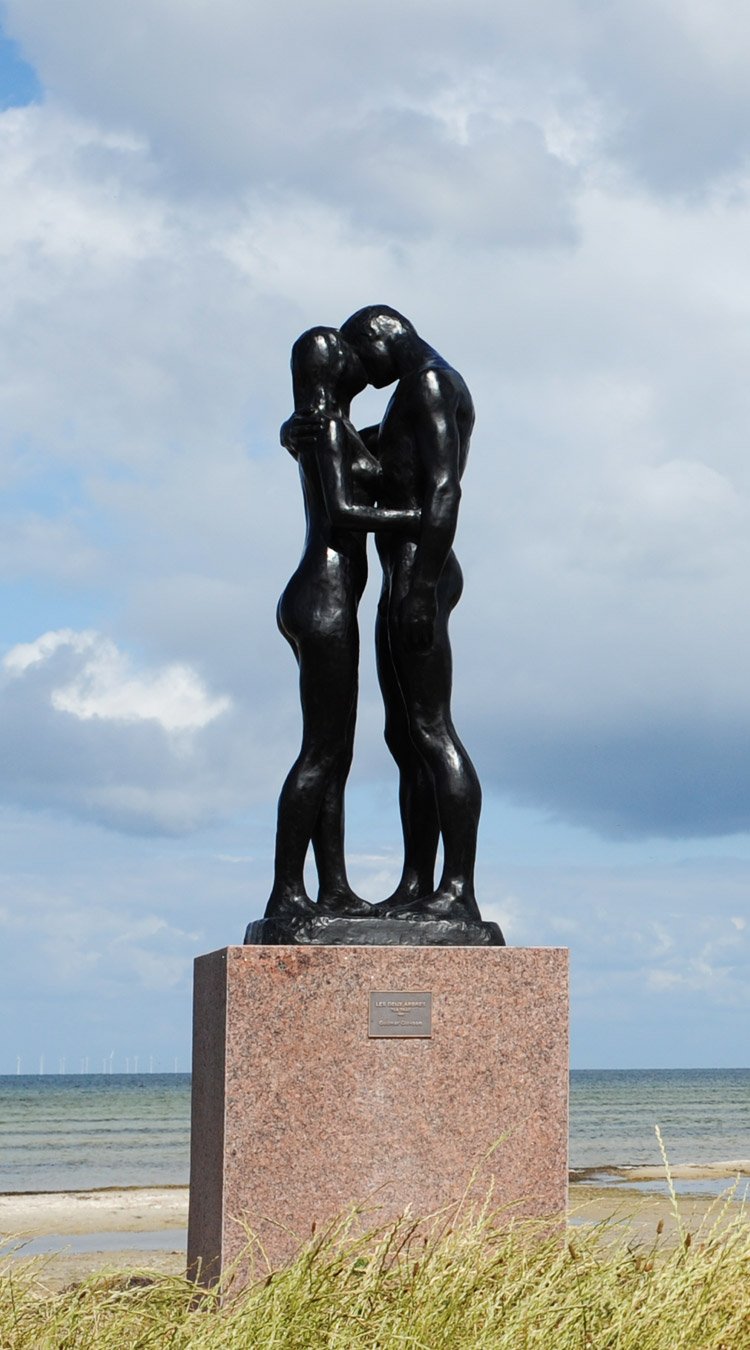 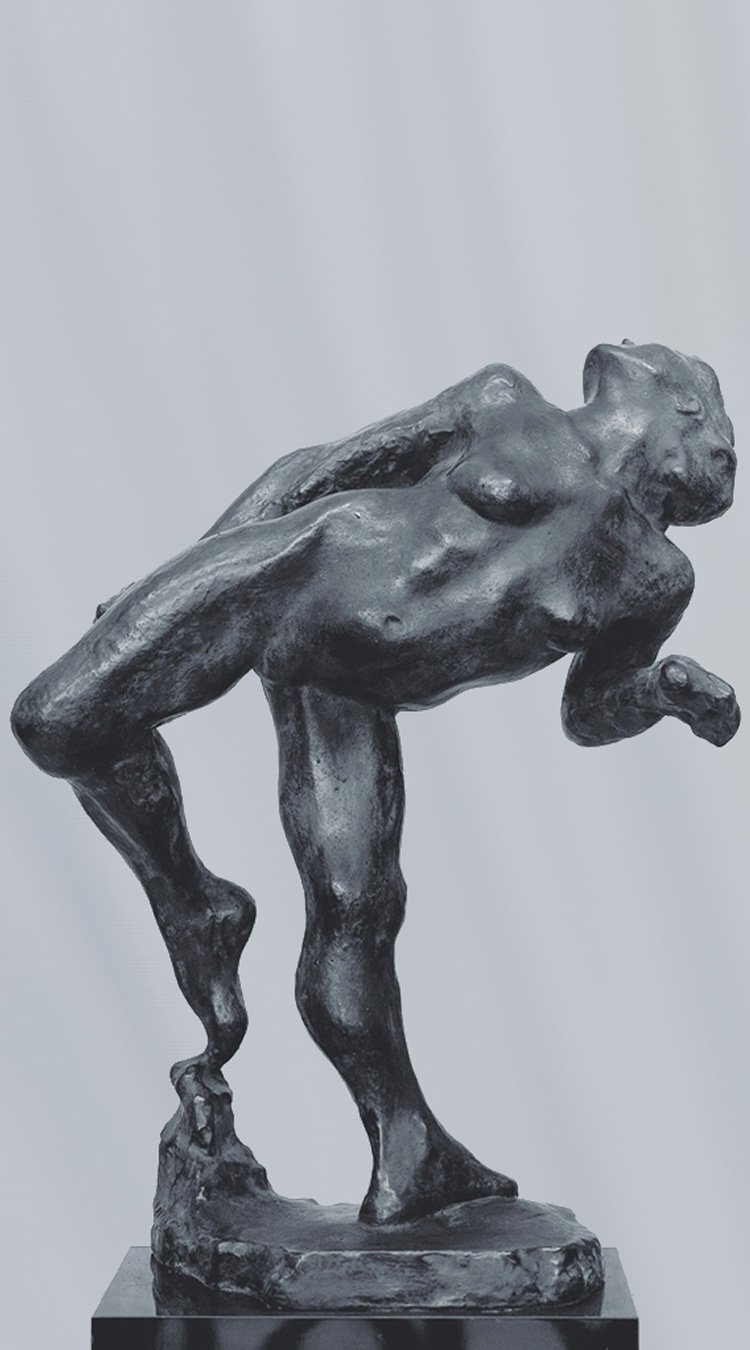 A Life
in Sculpture

Gudmar Olovson was an accomplished sculptor, whose works best reached their potential in monumental form. His preferred medium was the lost wax (cire perdue) bronze, while he also produced an extensive collection of drawings, lithographs, etchings and aquatints. 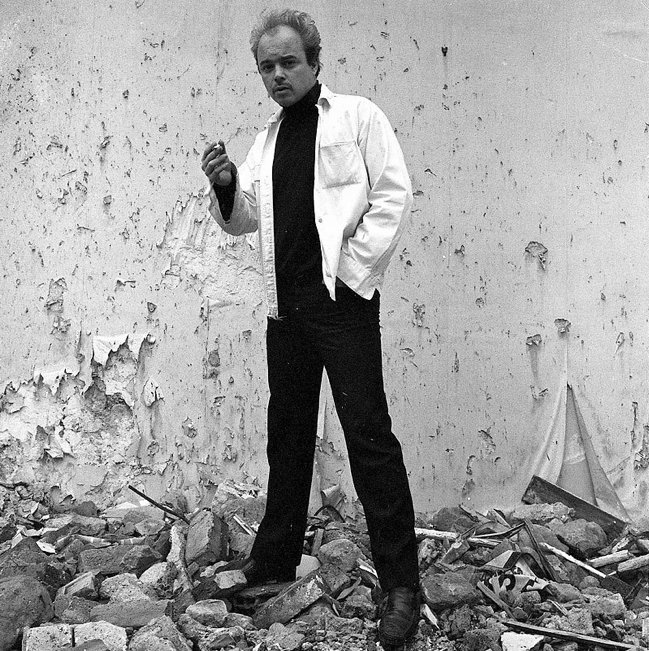 Gudmar Olovson (1936-2017), one of Europe’s most prominent sculptors of the late 20th century, was born in Sweden and spent almost 60 years of his life in Paris. Gudmar grew up in Stockholm and attended the Royal Academy of Fine Arts. After living briefly in Florence and Rome, he settled in Paris in 1959, in a studio at Cité Universitaire. A year later he rented a studio in Montparnasse, where he started making himself a name as sculptor and portraitist.

His principal mentor was renowned sculptor Jean Carton. He was a founding member of "Le Groupe des Neuf", created in 1963, which fervently defended figurative and non-academic sculpture in a world then dominated by abstract and politicized art. Sculptors Paul Cornet, Jean Osouf and Gunnar Nilsson also had a significant influence on the young artist's development. Gudmar shared a passion for French gothic art, the cathedrals and early Renaissance with a younger generation of sculptors, including Charles Auffret and René Babin.

Since 2019, the Château de Cheverny’s half a million yearly visitors can admire a Garden of Love in the famous castle’s beautiful park, an exceptional and permanent installation of six monumental bronzes by Gudmar Olovson. 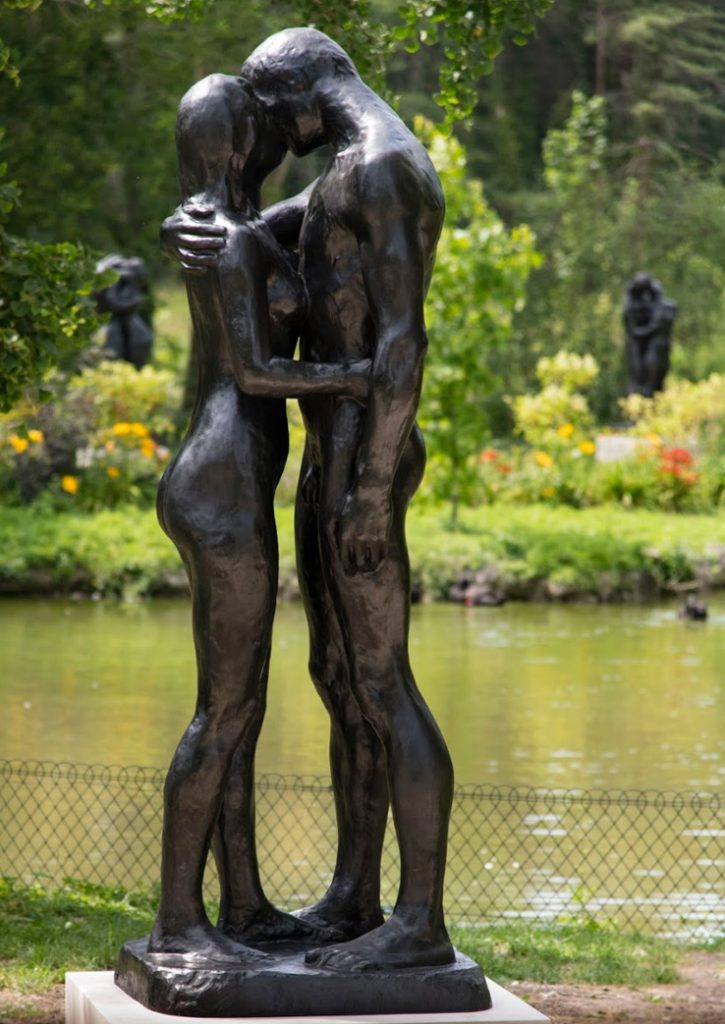 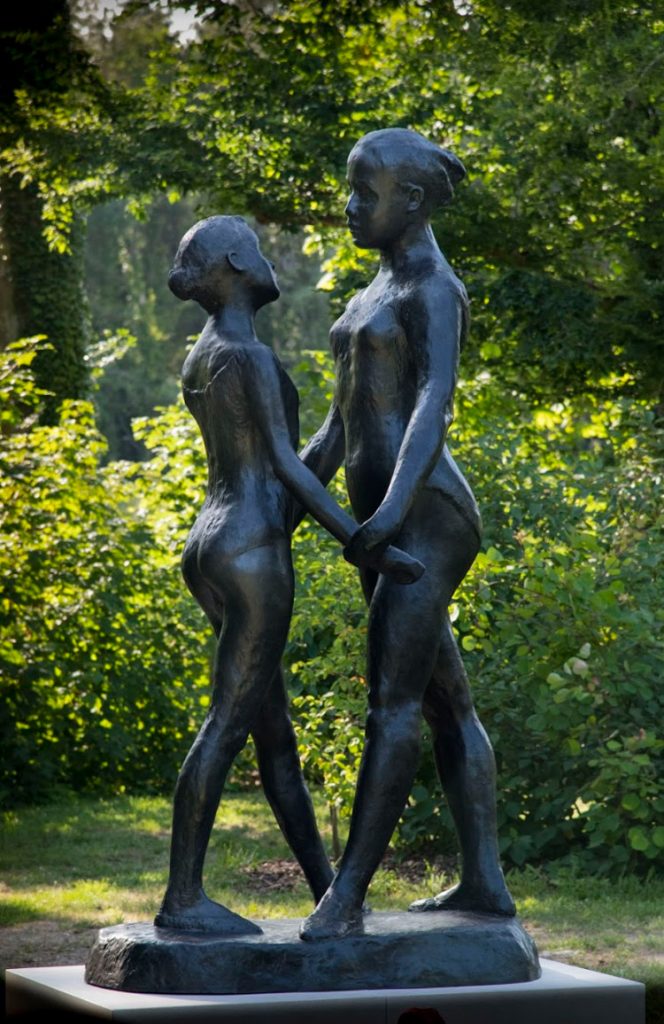 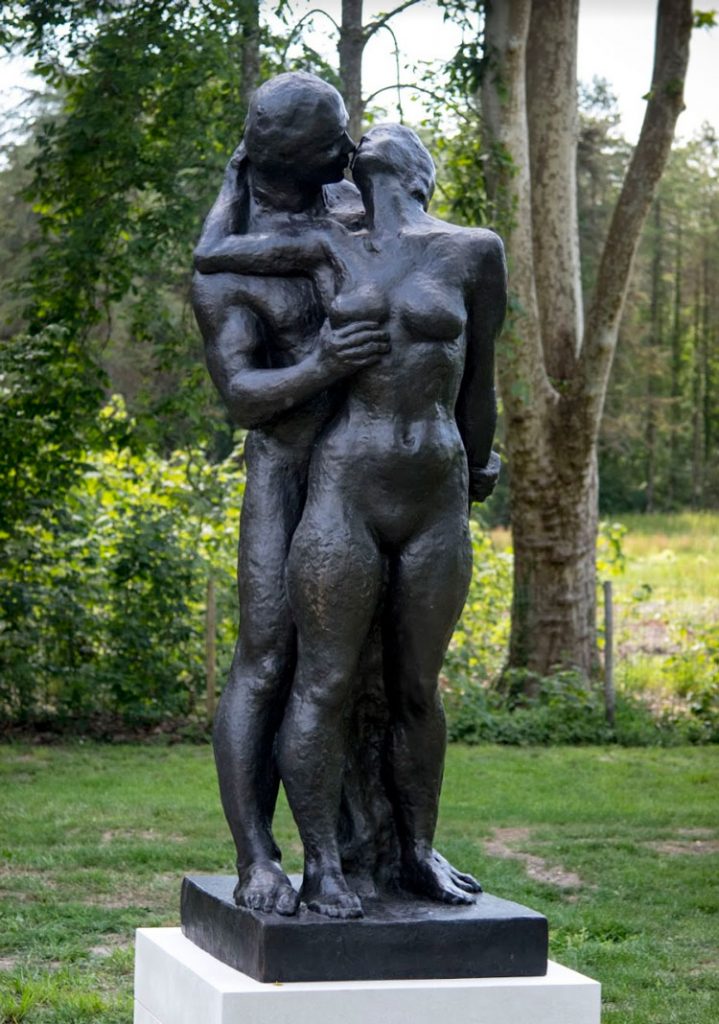 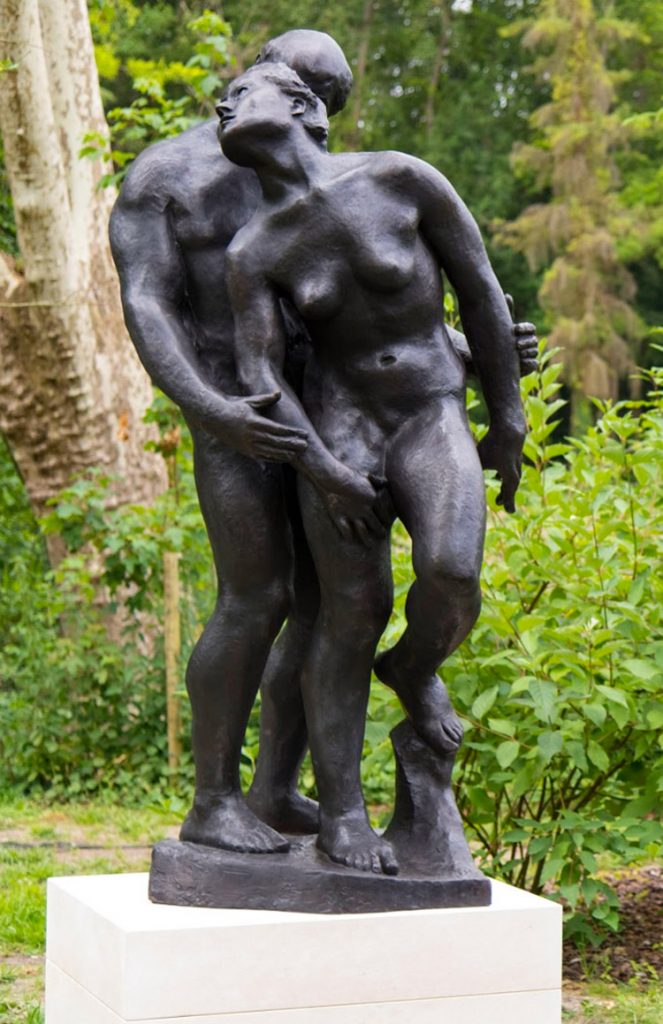 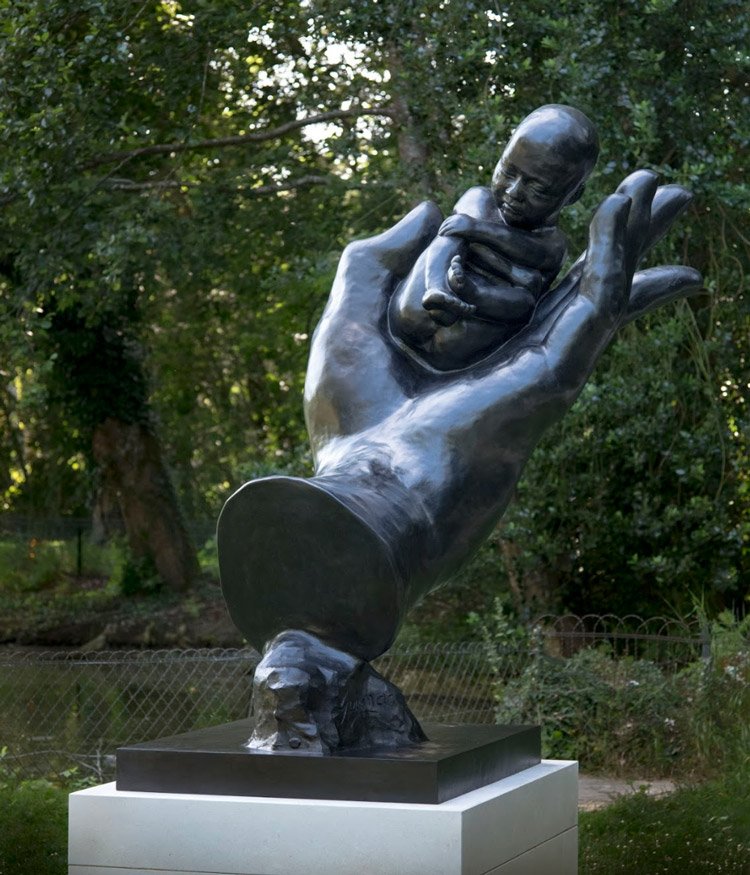 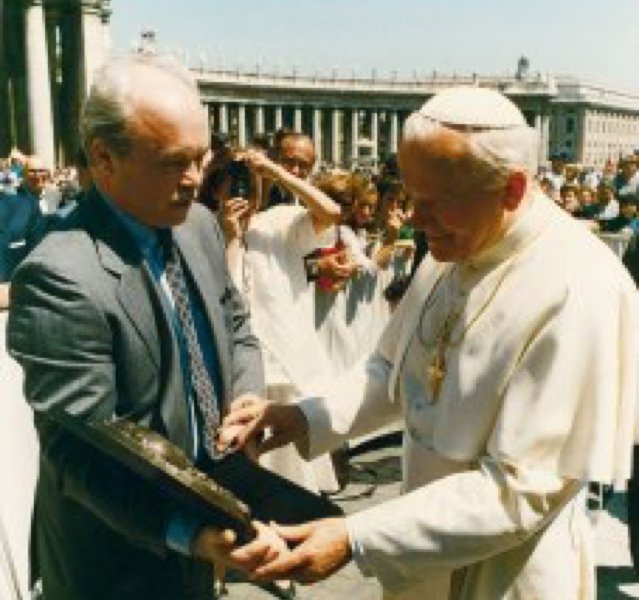 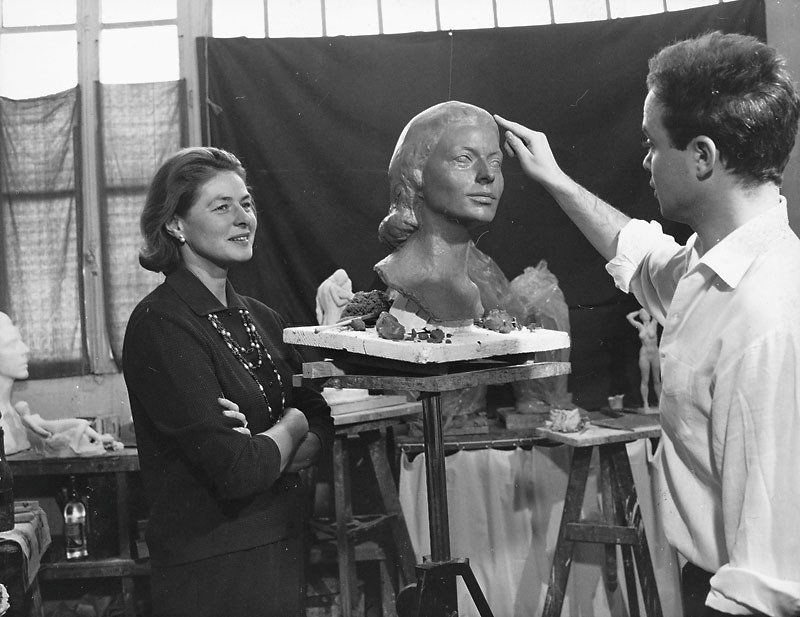 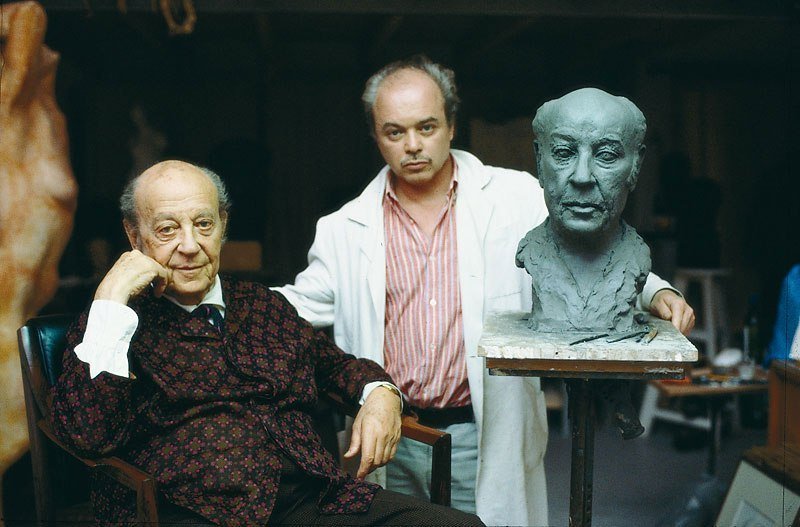