The techniques associated with the production of a finished bronze are highly diverse and each of them calls for decades – if not generations – of technical know-how and aesthetic insight.

Prior to being submitted to the scrutiny of the sculptor, and then finally to the public and the critics, the work of art undergoes a litteral metamorphosis from a clay or plaster original to a seemingly perfect bronze, by going through the skilled hands of a number of specialists, heirs to ancestral skills developed over the past 5,000 years, at least .

Gudmar Olovson held these craftsmen in very high esteem. He shared unforgettable moments with each of these passionate artisans, both in France and Sweden, every single time for the hundreds of bronzes they made for him.

Georges Bigel deserves a particular mention, as he became a very close friend and almost a family member. In the thirties he was an apprentice sculpture technician learning the ropes of the Collas sculpture reproduction machine, until he was drafted into the French army. He was captured after the Fall of France in 1940 and spent World War II as a prisoner of war in Berlin working in Arno Breker’s studio. After the war he set himself up in Montparnasse where he later met young Gudmar and was part of the latter’s introduction to the world of sculpture craftmanship. Their friendship lasted a lifetime and Georges worked his last 20 years in Gudmar’s studio rue Saint Charles, also for other sculptors, sharing all his days with Gudmar and the Olovson family. Georges was decorated “Meilleur Ouvrier de France” by the French President.

Gudmar made a remarkably forceful portrait of his friend Georges Bigel (see it here).

Helpful links about craftsmanship in sculpture: 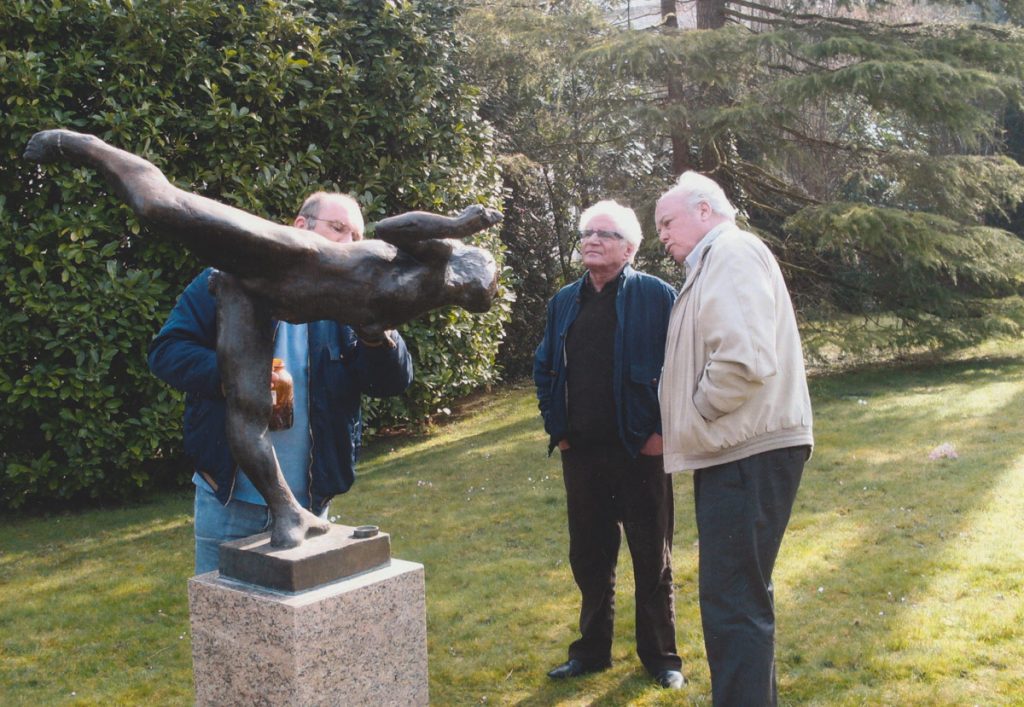 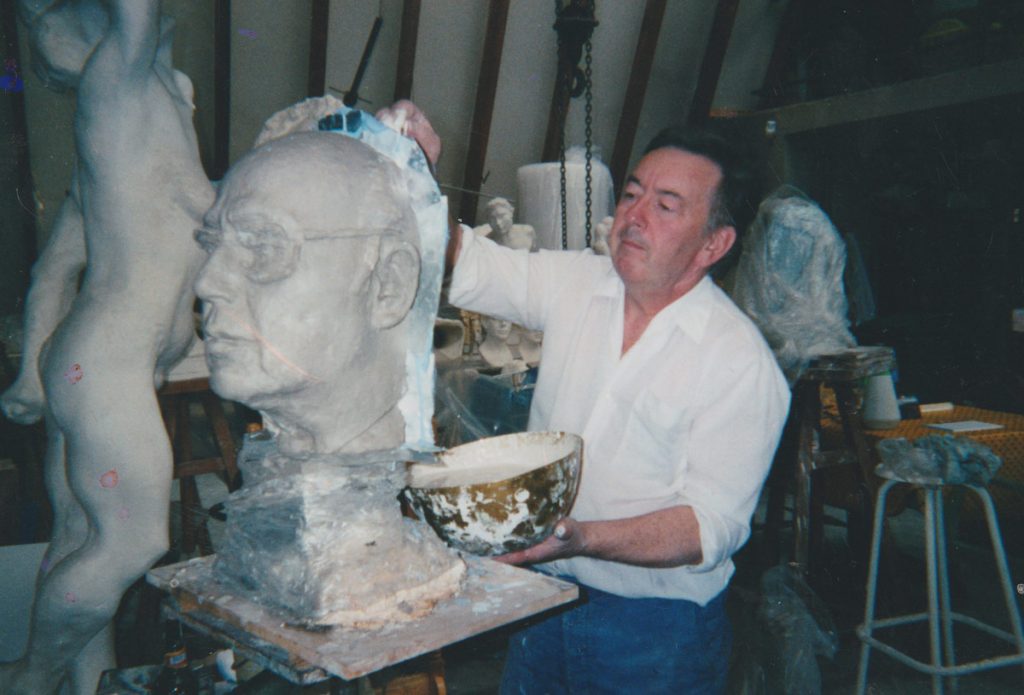 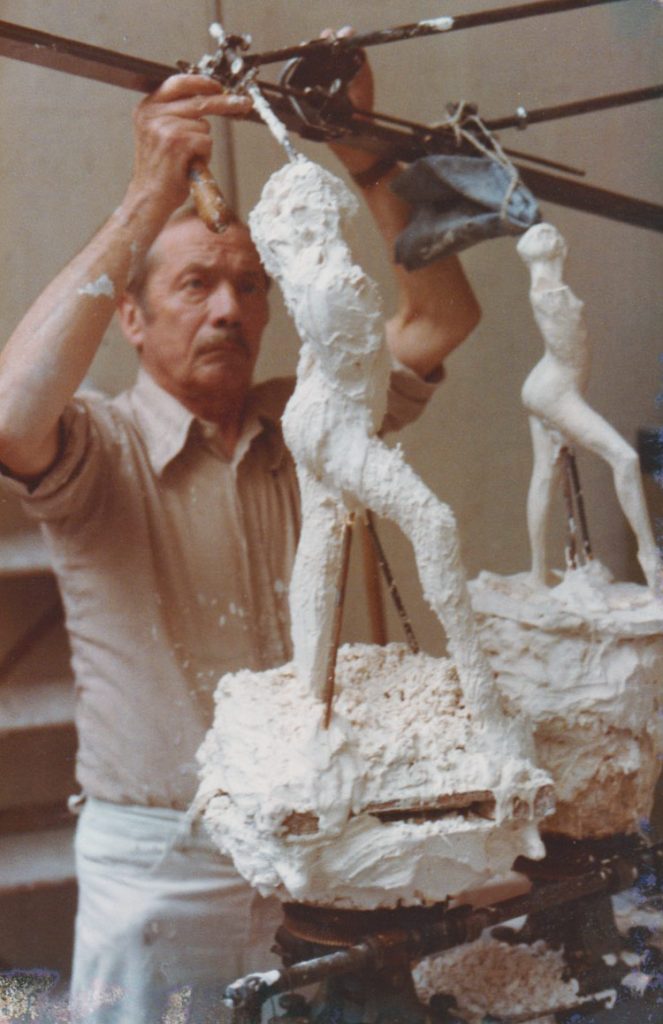 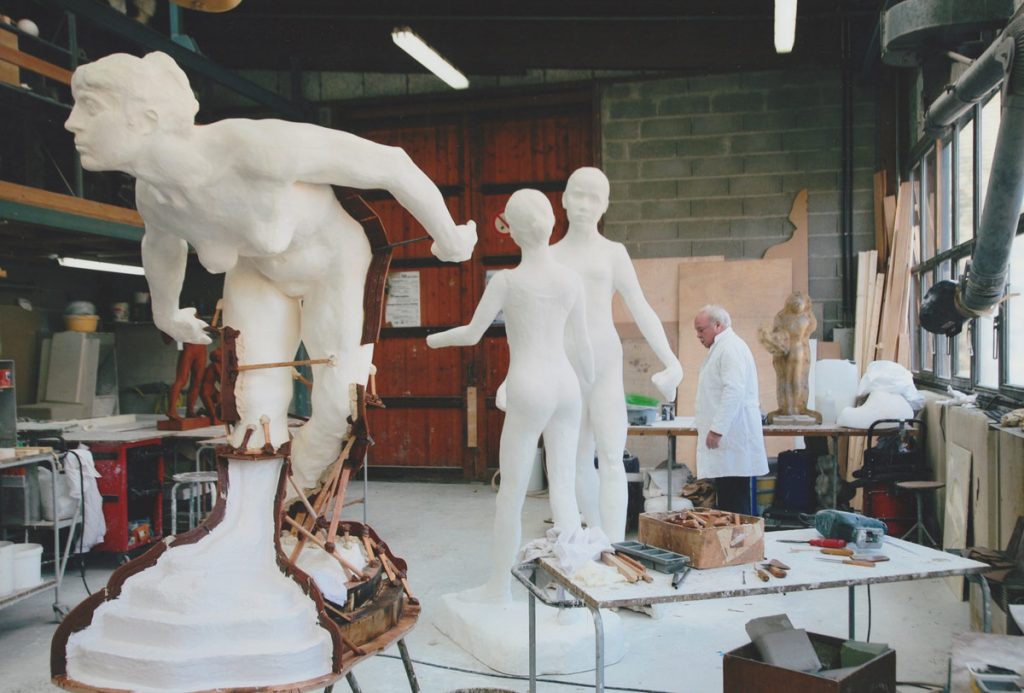 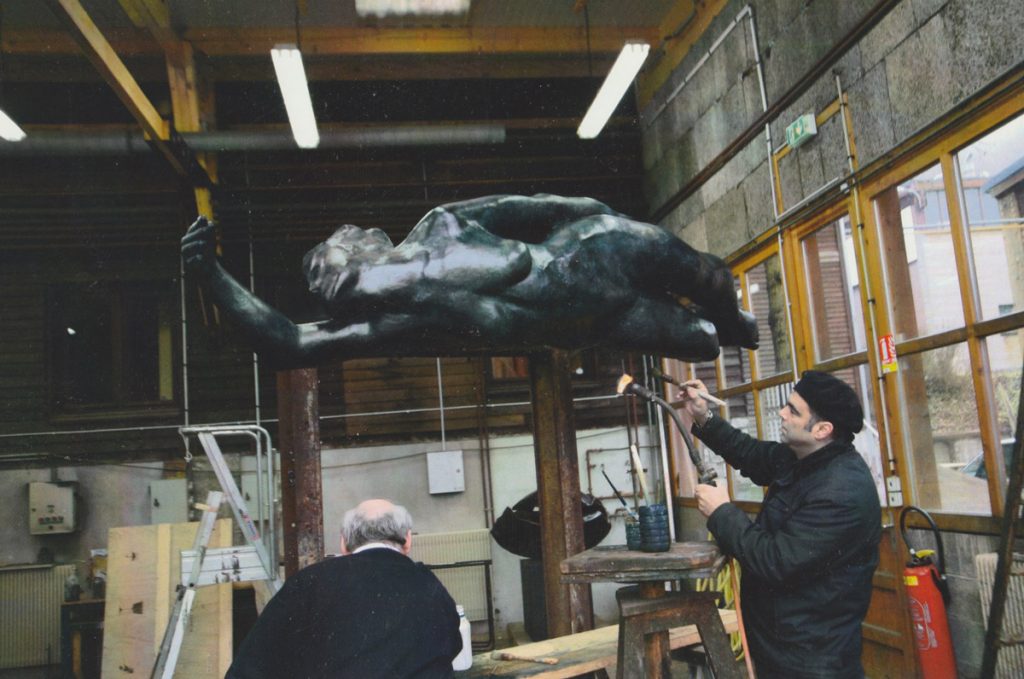 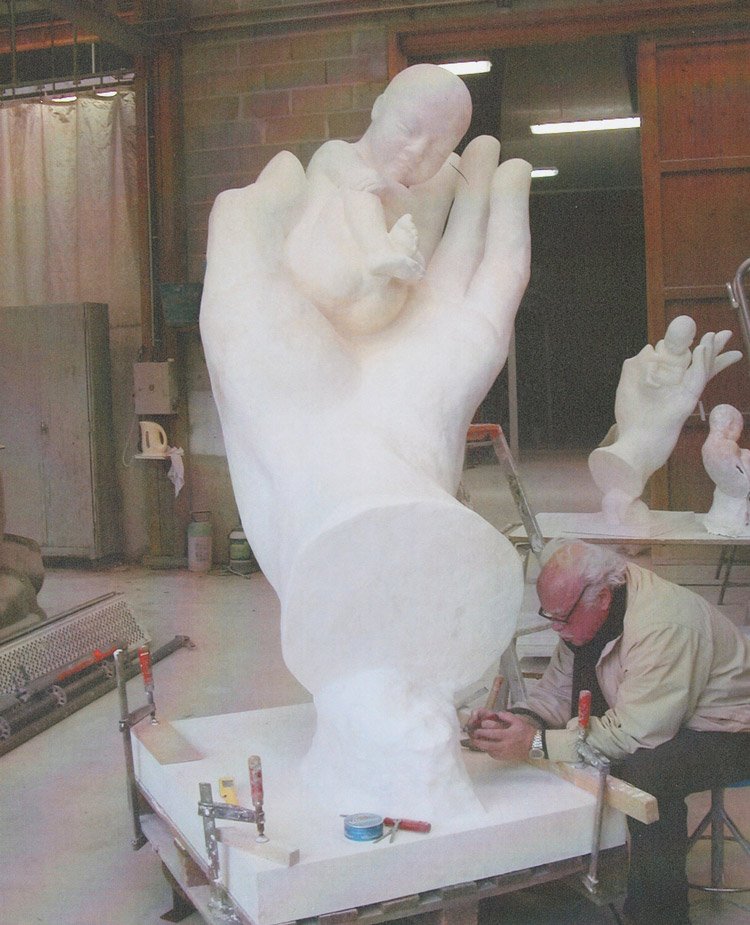 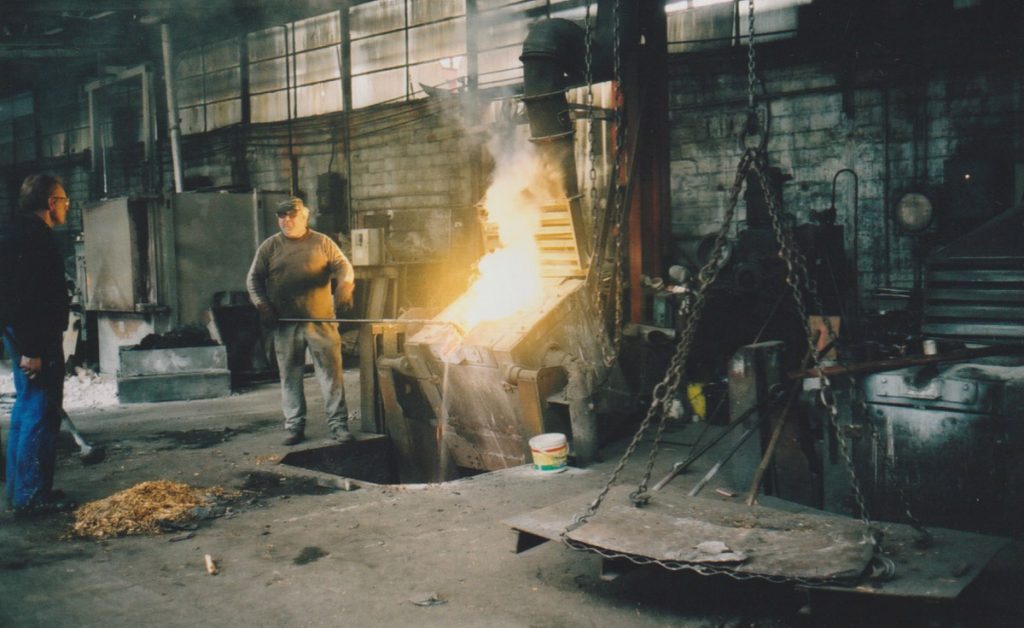 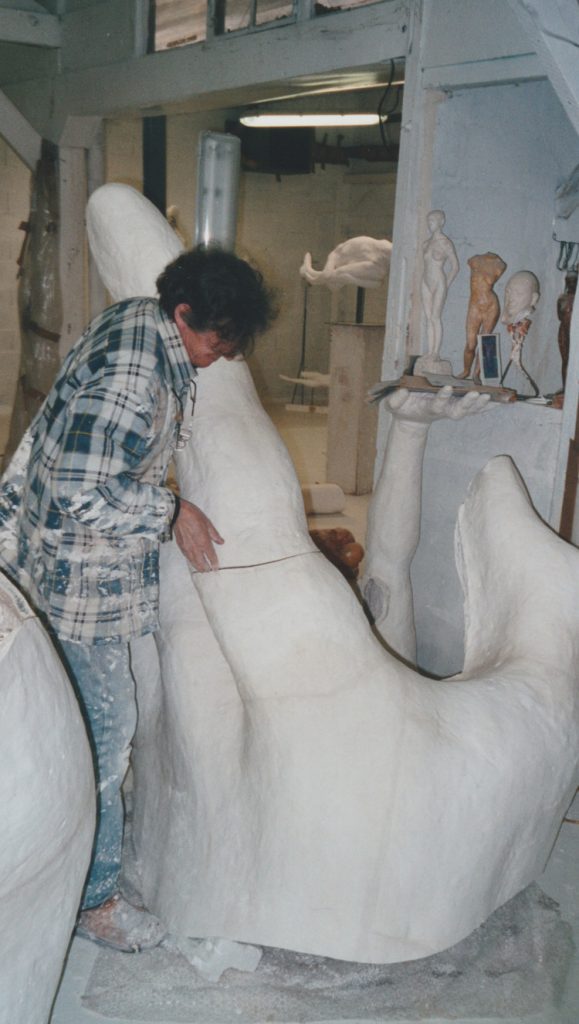 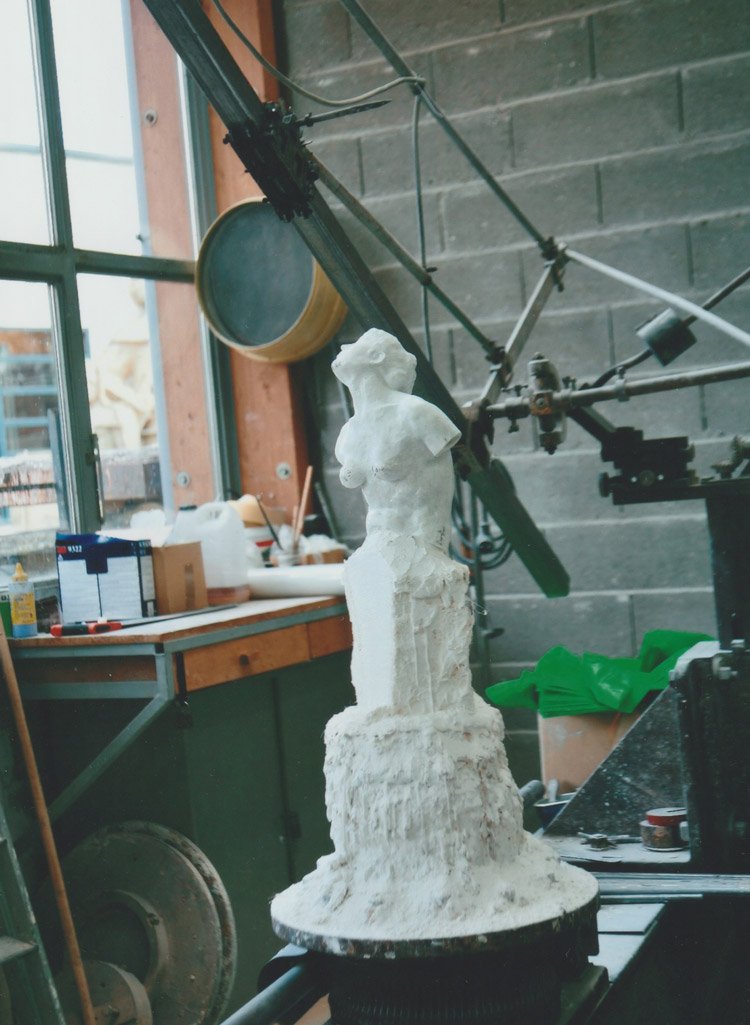 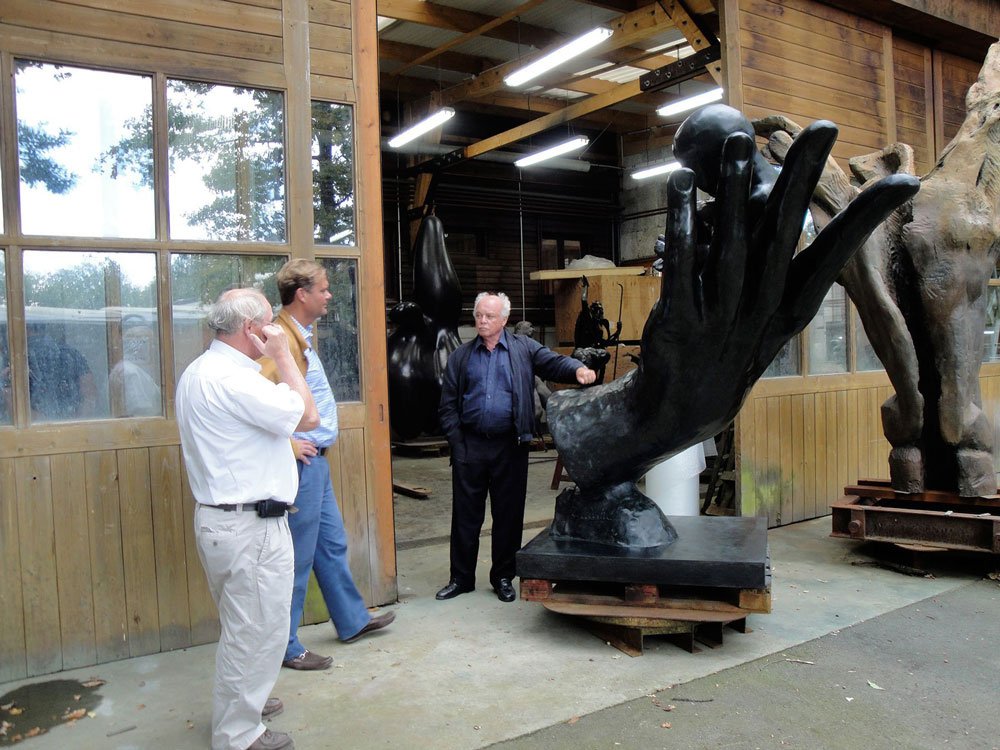 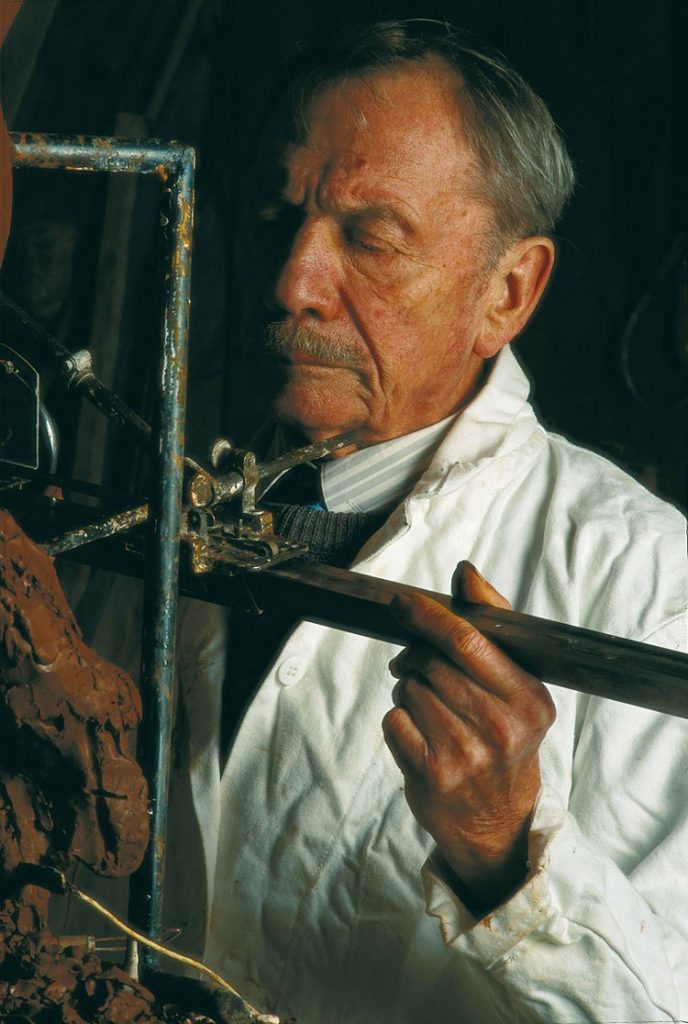 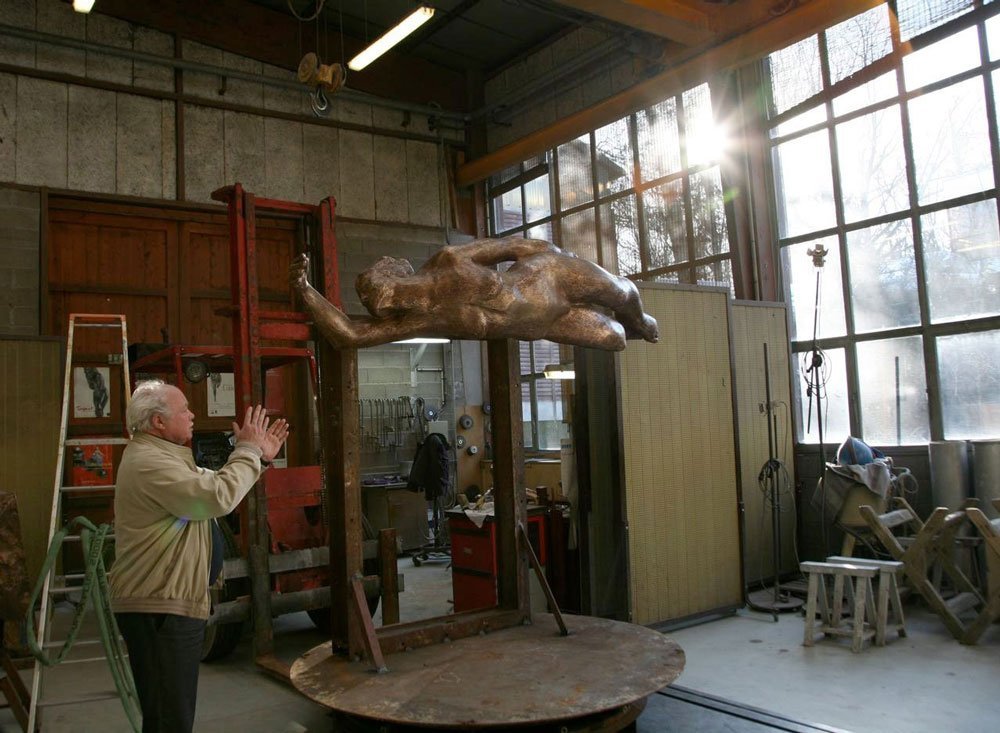 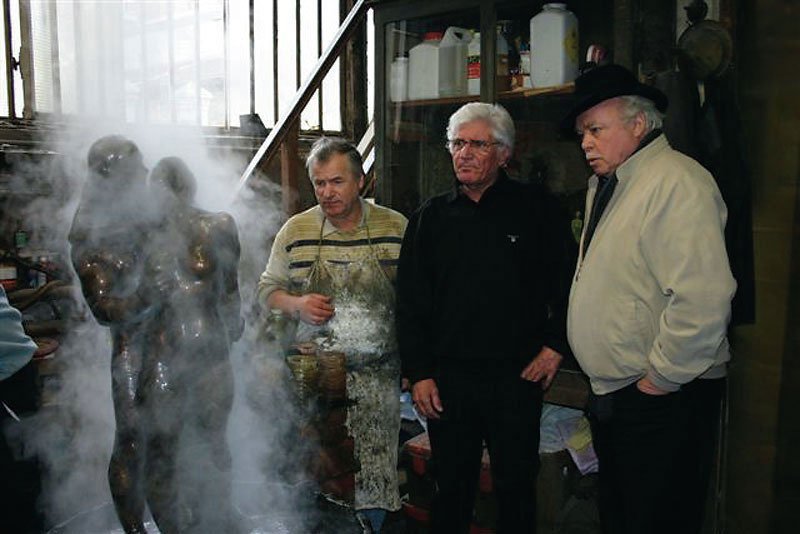 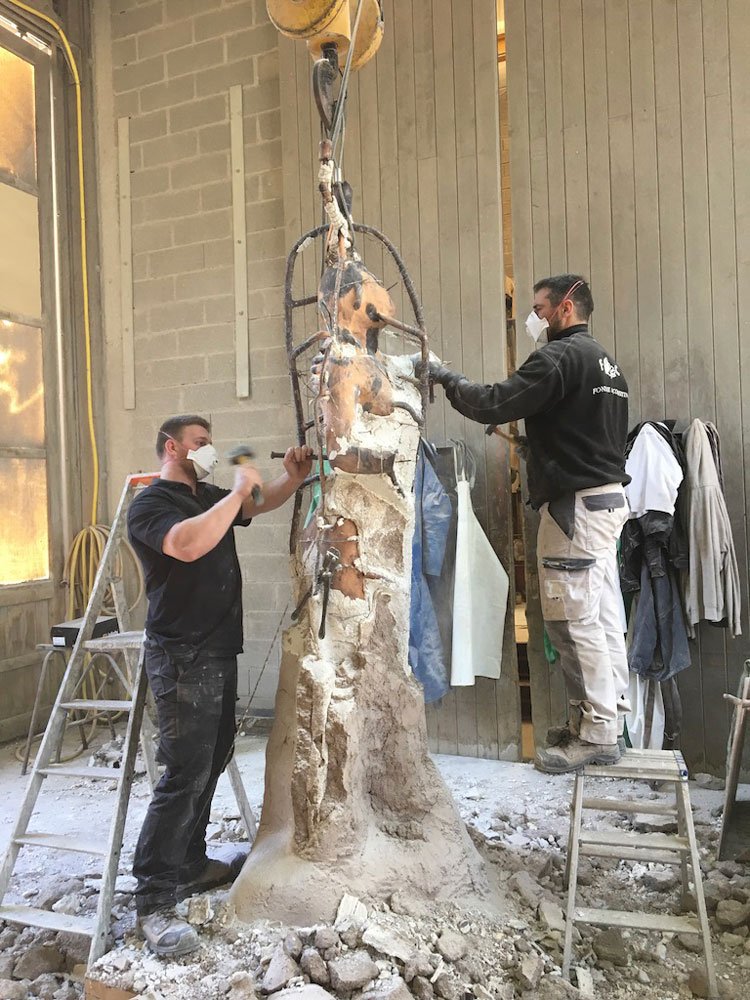 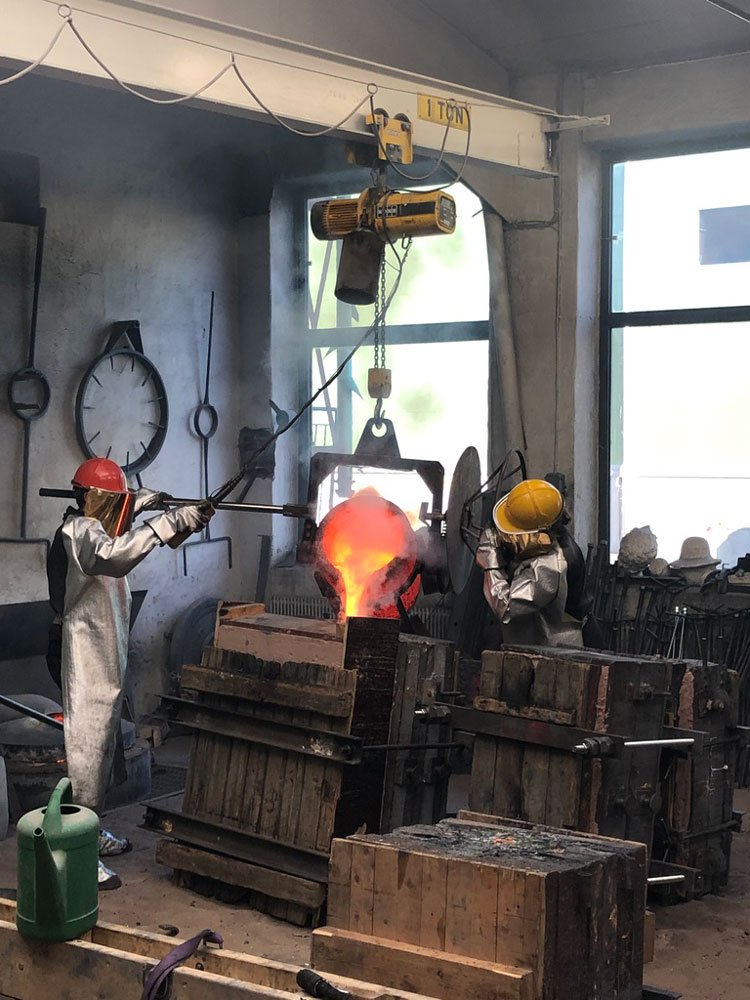 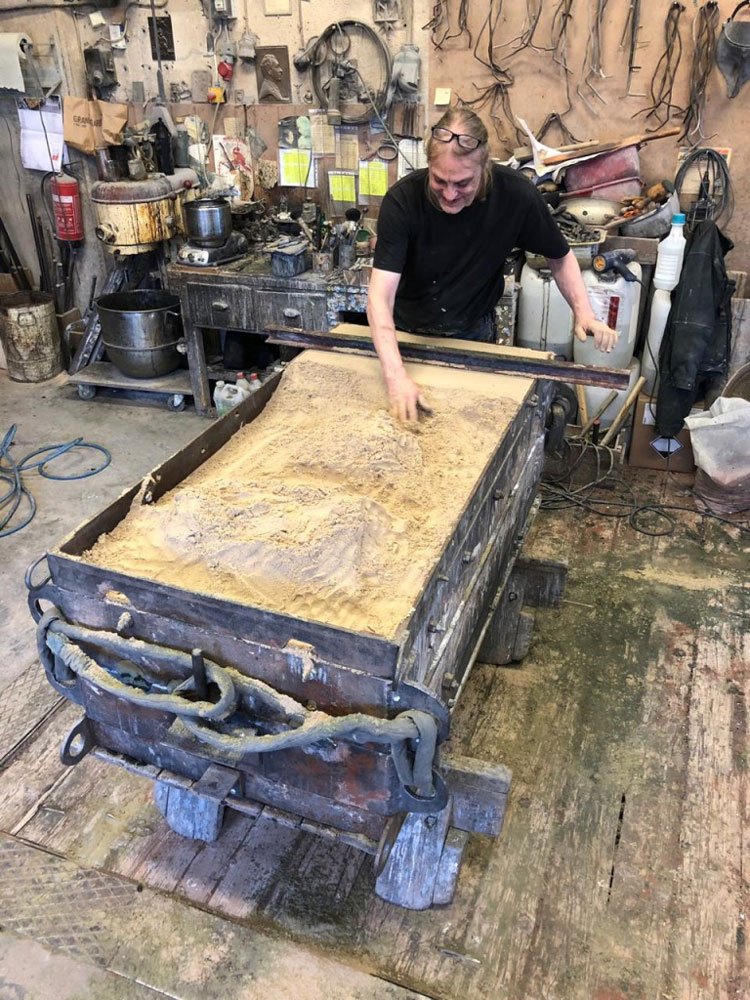 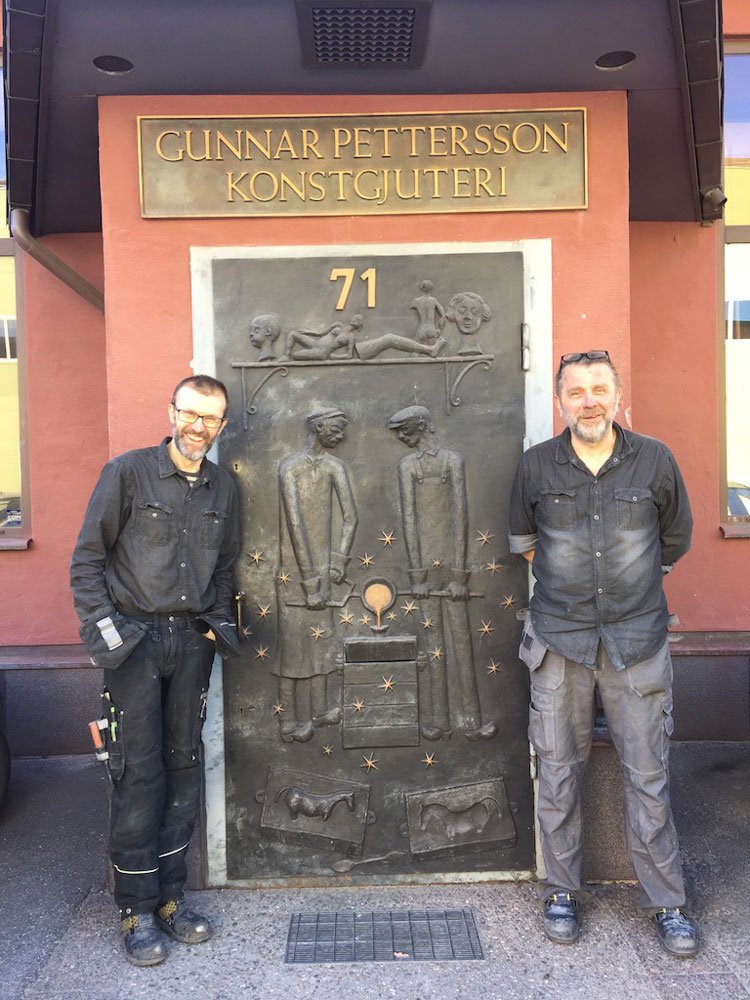 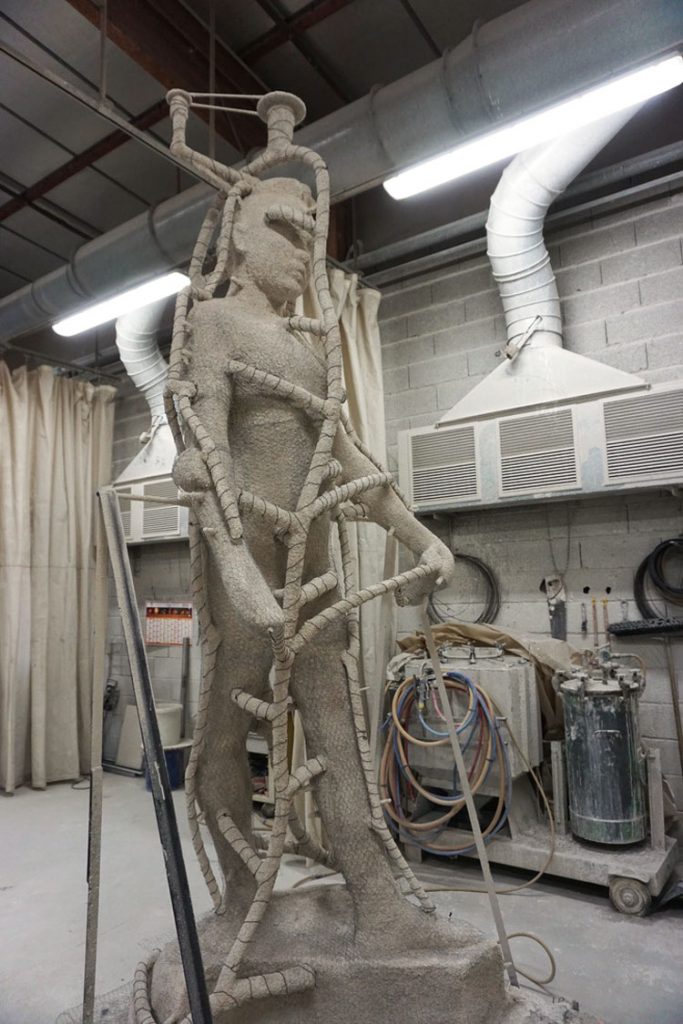 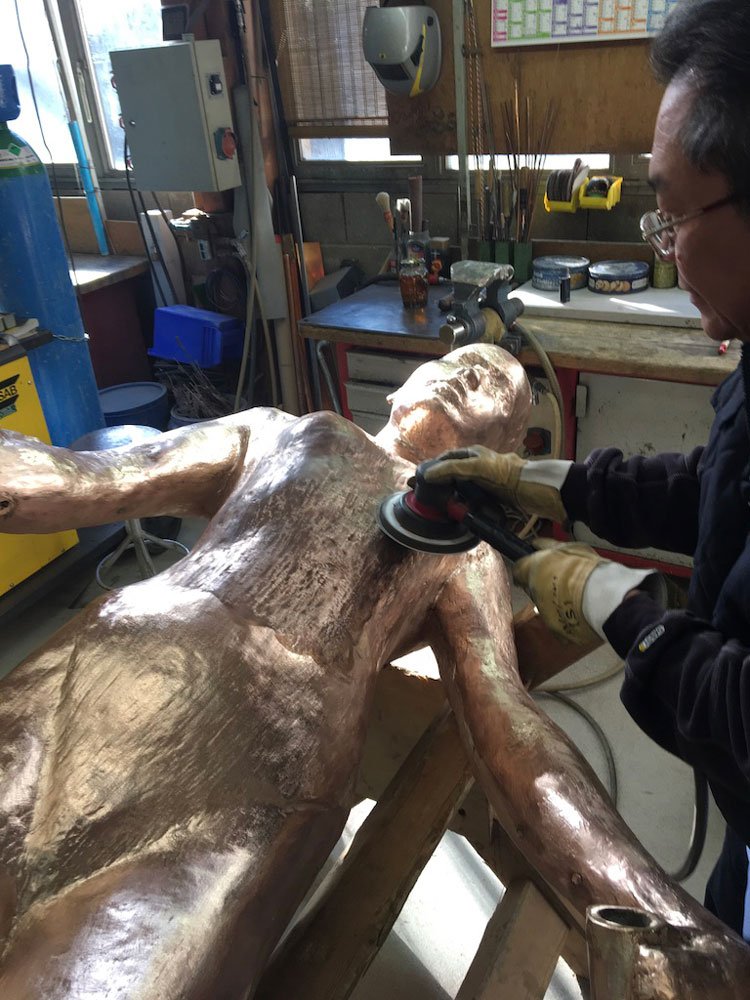 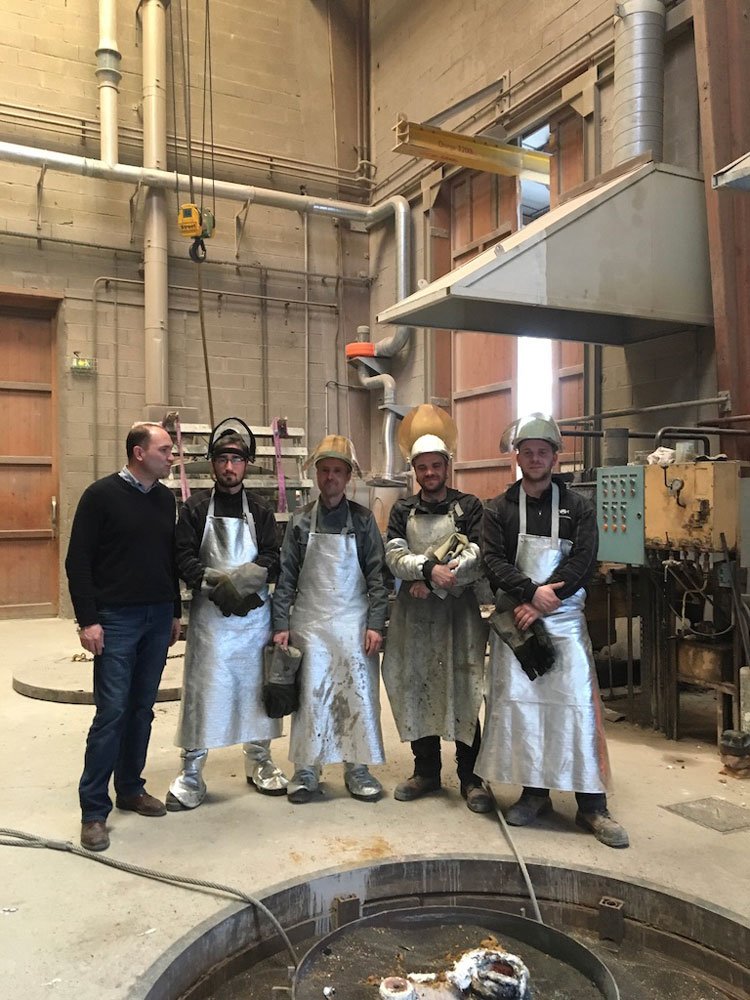 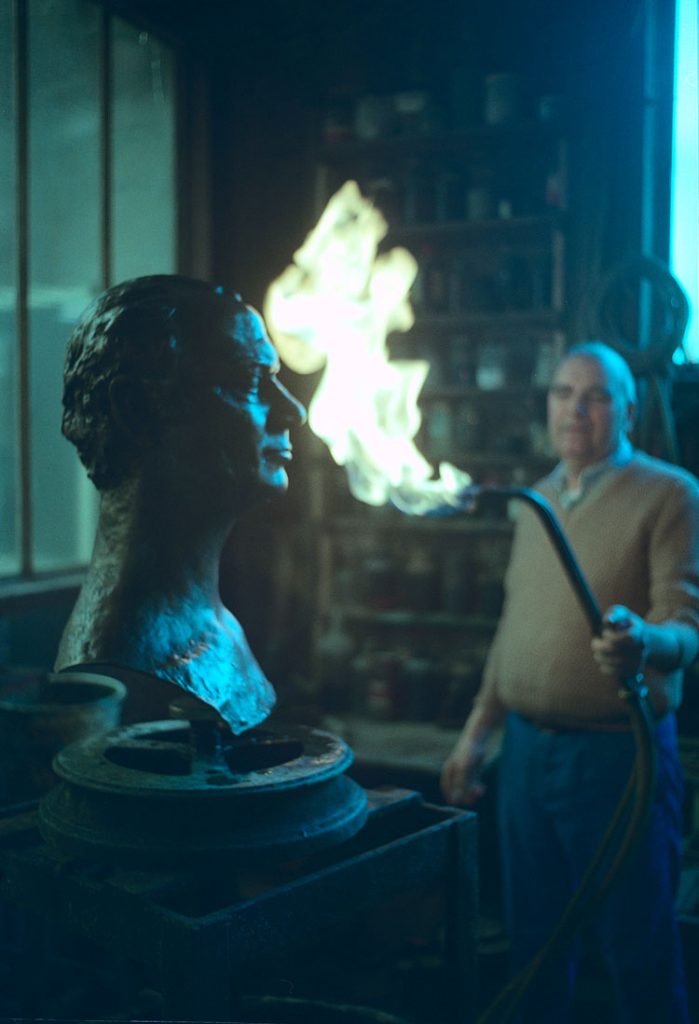 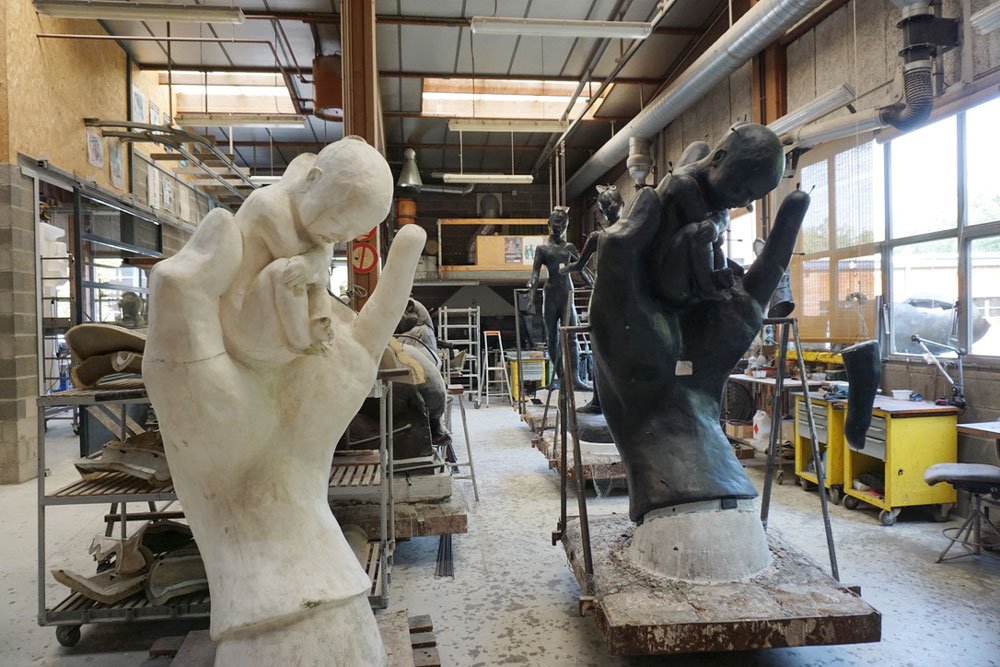 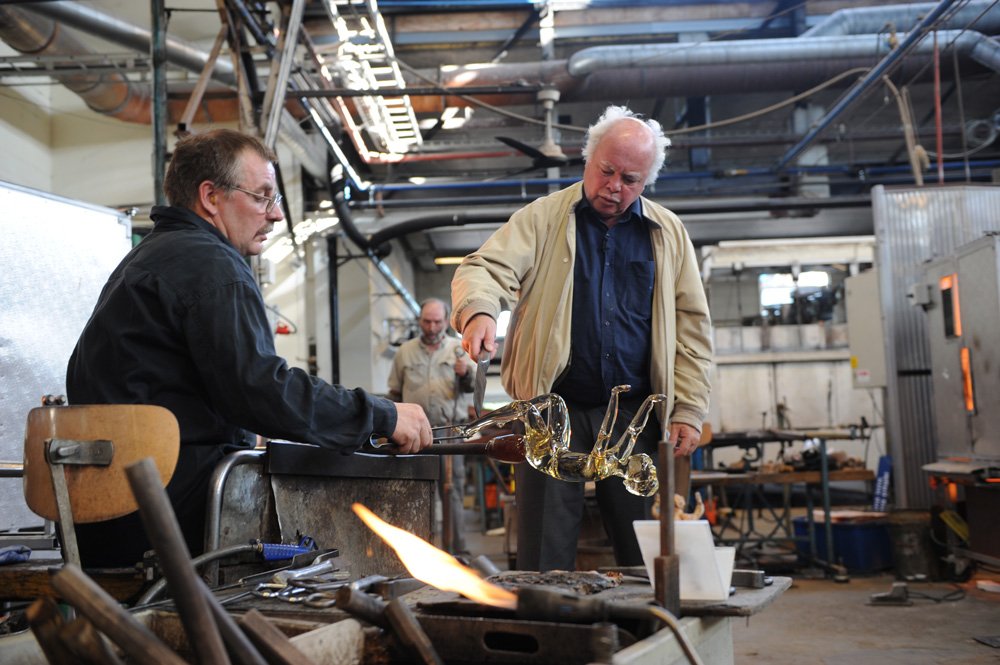